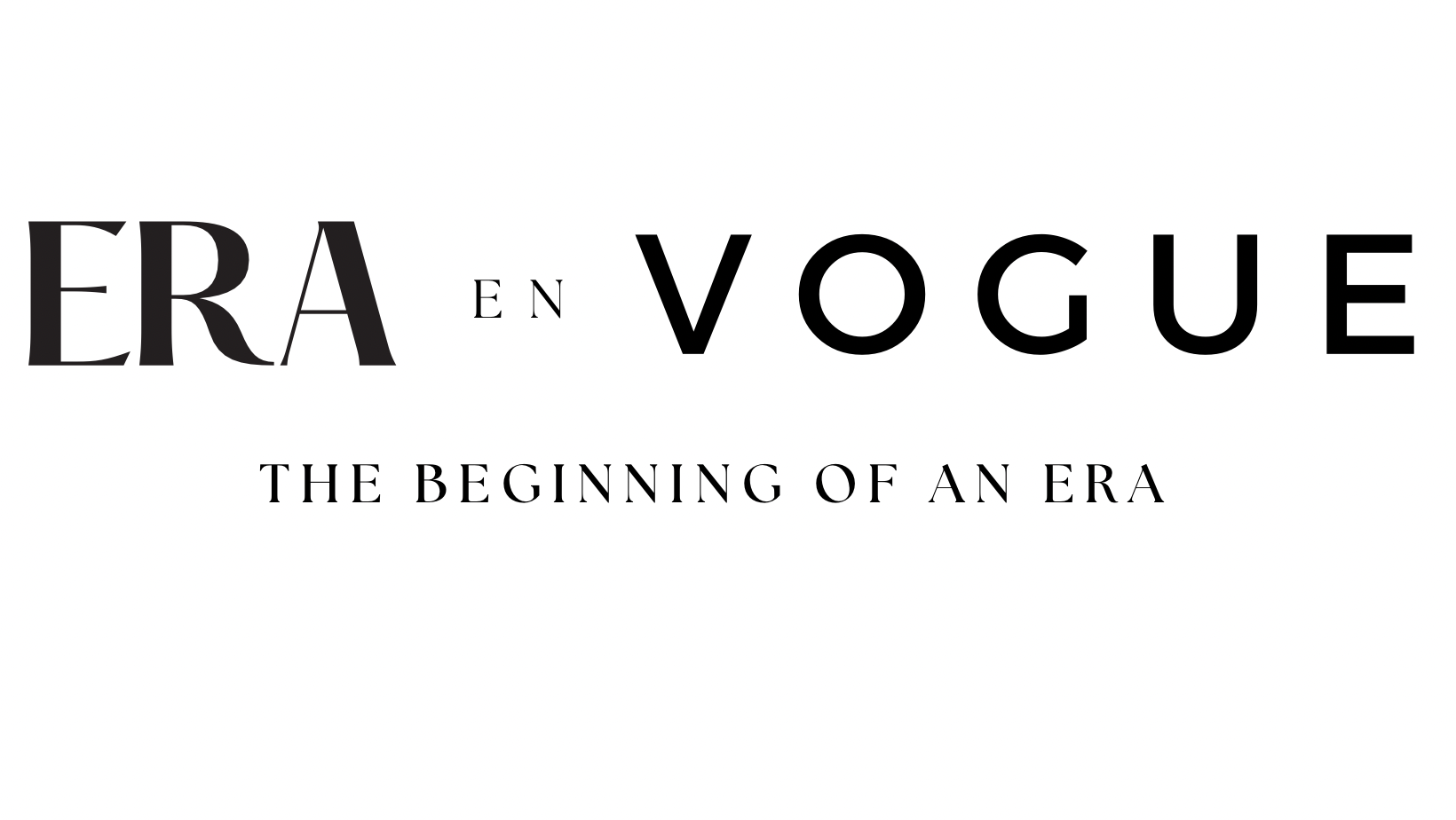 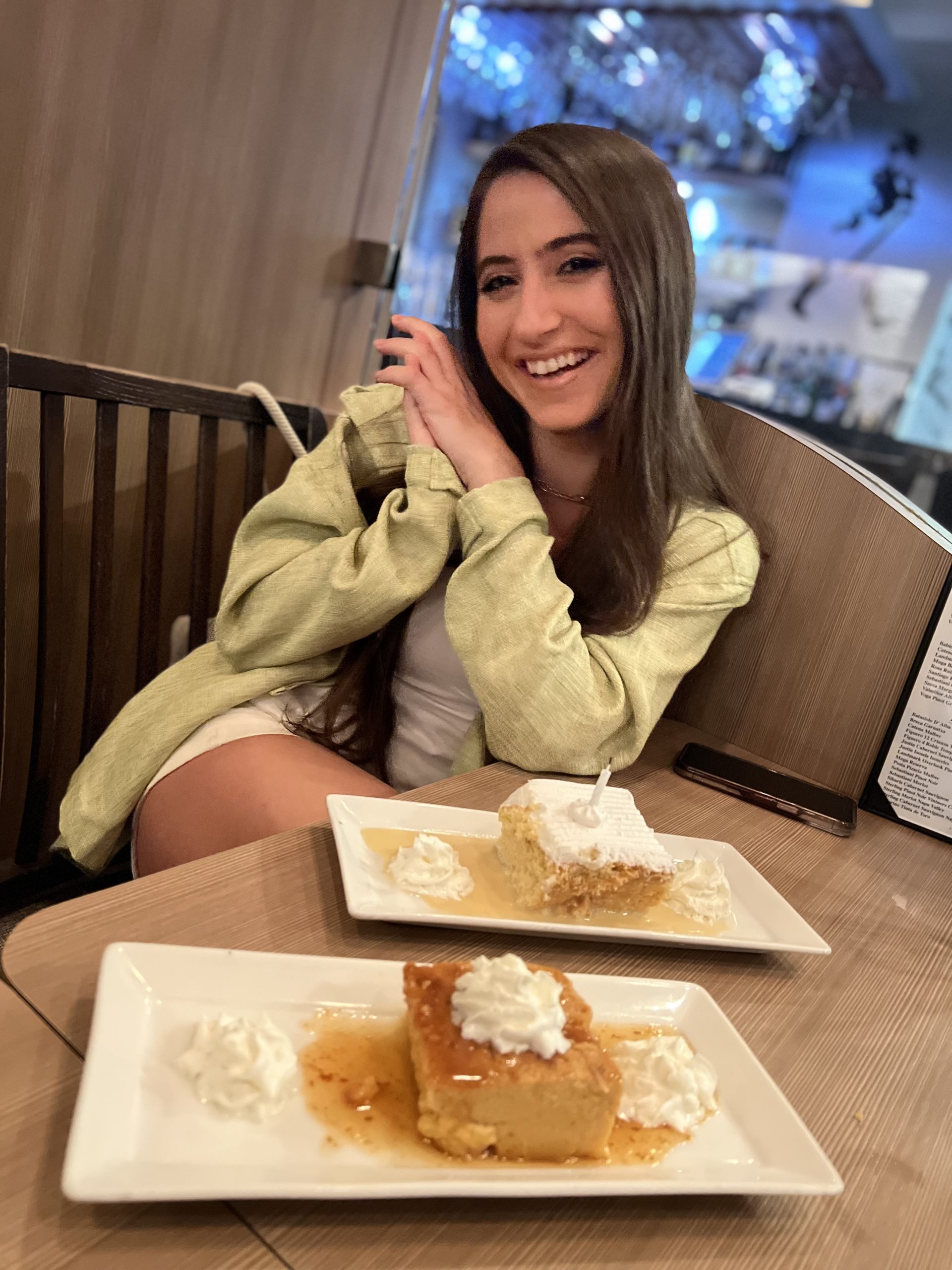 Be warned, you wont be seeing much green in the coming photos. In fact I would say like 98% of the food that we had in Puerto Rico was fried, even the things you wouldn’t expect like a whole red snapper and octopus. Fried seems like the default method of cooking but there sure was a lot of tasty dishes that we tried. Alas, we made it through without going into a cardiac arrest.

This is literally the best brunch I have ever had in my life. I don’t know if these photos do it justice, but it is also the most massive brunch portions I have ever had in my life. We were Instagram inspired, and like I said, the photos did not illustrate how much food was going to come out, hence why we ordered three dishes. I am actually serious when I say, the three of us probably would have been fine splitting one breakfast entree.

That said, you won’t want to do that because everything here is so delicious it would be a shame to miss out on all that flavor. There is such an overwhelming amount of options, they are all very unique, and they all sound amazing. I am willing to bet that no matter what you order you will not be disappointed. Our picks were an 11/10.

Also definitely don’t skip out on the baristas skills. Our coffees were as magnificent tasting as they were Instagram worthy. It was dessert in a cup with a little caffeine kick.

This was kind of a “stumbled upon it situation” as a lot of kitchens close pretty early in Puerto Rico (not sure if that is just a post COVID things – the country only recently opened up). Not a bad accident though as the food was actually really good. It just so happened that we ate here the evening after Bistro Cafe so it is safe to say I wasn’t too hungry, however what we tried was delicious. The tostones were the best of the trip and very well cooked with a tasty dipping sauce, followed by a very impressive and showstopping deep fried red snapper. The fish was really tasty and I loved the crispy outer texture with that mild fresh fish meat and the sauce was great as well. The only downside is that it is definitely not the easiest meal to eat.

Cayo Blanco is definitely a great option in the Condado area. It’s modest but trendy and the food was really good. Like you can see, everything is some kind of fried but we loved it all. My favorite dish by far was the croquettes. So flavorful and the texture was beautiful. The empanadas were also winners as well and I was pleased with the steak and lobster versions we tried – they also have a spicy crab option as well. The shrimps were good, standard, no complaints. As a Greek, octopus is not a dish I am unfamiliar with but this is my first deep fried octopus experience. While I was hoping for a break from the fried food marathon, I do have to admittedly say that this dish was excellent and worth ordering. All together with the puree and balsamic drizzle it is a really nice bite.

If you’re interested in dessert both the tres leches and flan tasted fresh and were light and tasty.

Another stumble in situation, as there are not too many options for food near the beach in Fajardo. Costa Mia was bustling and the food on other tables definitely looked exceptional. We did hold back however, since we had a dinner reservation in the evening and learned our lesson after the Bistro Cafe experience. What we ordered was good. I LOVE any kind of Spanish rice/rice and beans situation. This one was great. Amarillos – one of my favorites in general, you can’t mess it up. The guava tostones were actually really good too. They had a nice texture and a subtle sweet element from the guava. The seafood tostone cups looks better than they tasted. They weren’t bad by any means but a little dry and could have used a little more filling.

Sometimes it’s the little things that impress the most. These traditional Puerto Rican pastries were out of this world and definitely one of the best things I ate during the trip. I honestly don’t even know what they are called. One was a puff pasty with a guava filling and the other was like a cheese danish that you could get plain and with guava (I got both). They were just perfect for what they are. They were light but really satisfying.

We met some Puerto Rican Americans who said that this spot is such a staple and that they bring some home to the states, so that is exactly what I did.

Ropa Vieja is a cute little spot with a nice outdoor area and indoor seating as well. The food was good but nothing with a massive wow factor. The ropa vieja little mofongo cups were good but really small and since mofongo is a little dense in general, it could have used a little more of the pulled pork. Similar situation to the garlic shrimp mofongo. It is just very dense and heavy, I personally would like something a little more fresh or something with a standout flavor that can stand up to it. The garlic shrimp was good, not great. It could have definitely used some more garlic flavor, seasoning, and sauce. The ceviche was probably my favorite thing here. It was flavorful and light and fresh. A great break from the fried food that we had been eating.

A 24 hour spot with a very extensive menu that we didn’t try too much from. I never had Alcapurrias before this trip and I absolutely love them. Granted they were better from a Kiosk in Luquillo (felt more authentic) but these were my first introduction and were really great as well. Especially with the sauce. The Sorullitos were also good but in my opinion need something to accompany them – a sauce or a filling. Same with the mofongo. It’s good but it just needs…. something. Also, definitely get a pina collada. It was invented in Puerto Rico and they make a delicious one here. 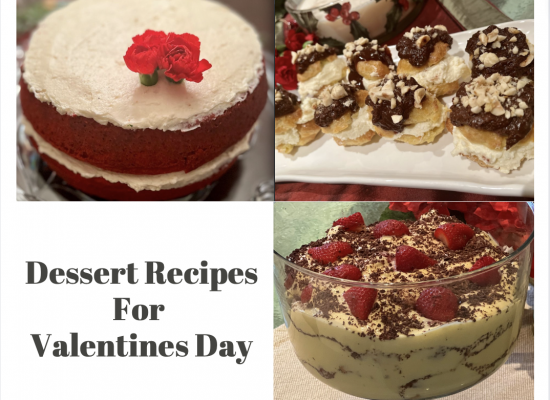 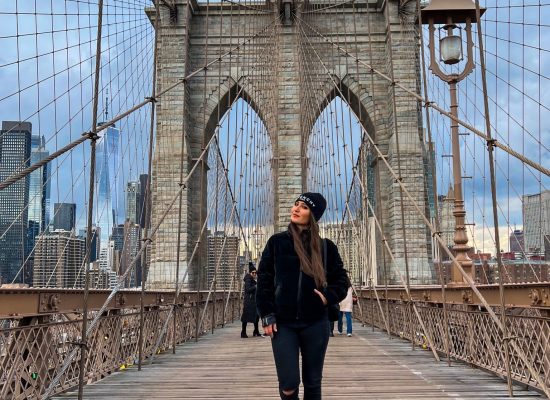 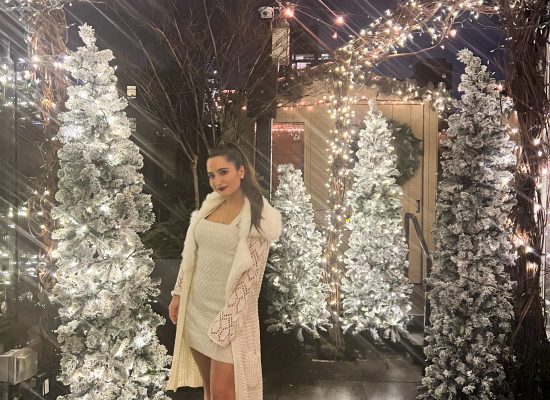 The Lodge Rooftop At STK NYC